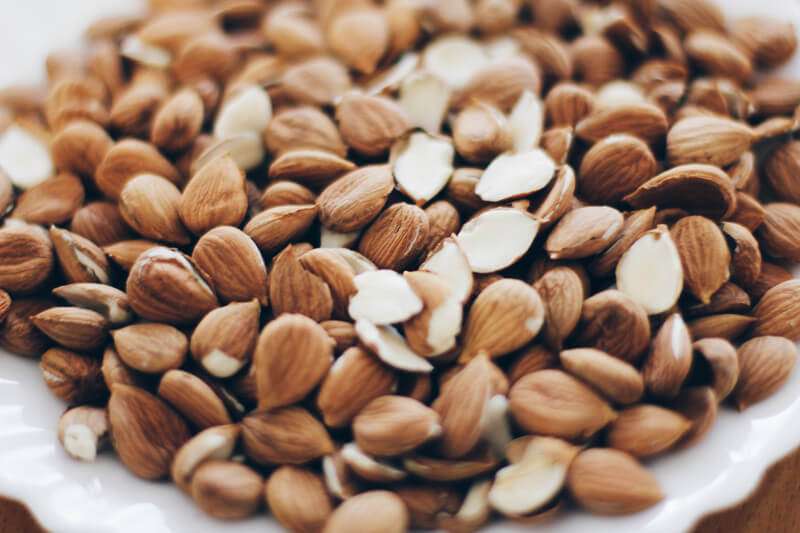 Apricot Kernels are mainly used in the confectionary industry as well as in the drinks industry. The intense flavour of the kernels is countered by a process which de-bitters the kernels and mixes them with water and sugar to make a paste widely used for products such as Persipan and Amaretto. The Bitter Apricot Kernels originate from China while another variety known as Sweet Apricot Kernels is produced in Turkey and is primarily for the healthy snacking industry.

We are BRC APPROVED for the import, export and trading of Nuts and Dried Fruit under Global Standard For Agents And Brokers Issue 1